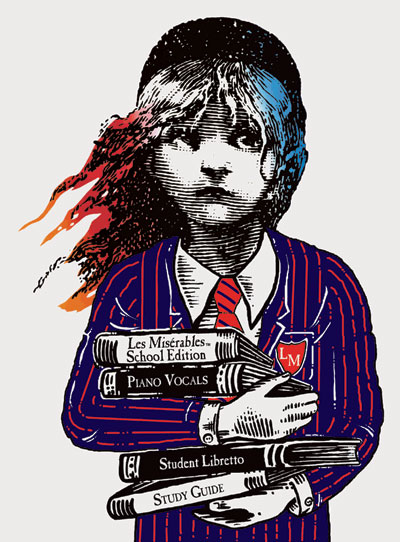 All of us at YESOS are extremely proud and excited to announce that our 2015 season production will be Les Misérables School Edition.

In October 2015, Les Misérables celebrates 30 years in London's West End, so prepare to 'dream the dream', 'raise the flag of freedom high' and 'hear the people sing' as YESOS brings Schönberg and Boublil's legendary musical theatre masterpiece to Redhill.

We had a fantastic summer season perfoming Les Miserables School Edition to sell out audiences.